The Chilean Senate approved the Trade Integration Agreement with Ecuador and Chile. The next step will be the notification before the Latin American Integration Association (Aladi), in order to ratify the parties’ compliance with the requirements established in their internal legislation, which will allow it to enter into force in 90 days, tentatively at the beginning of May. 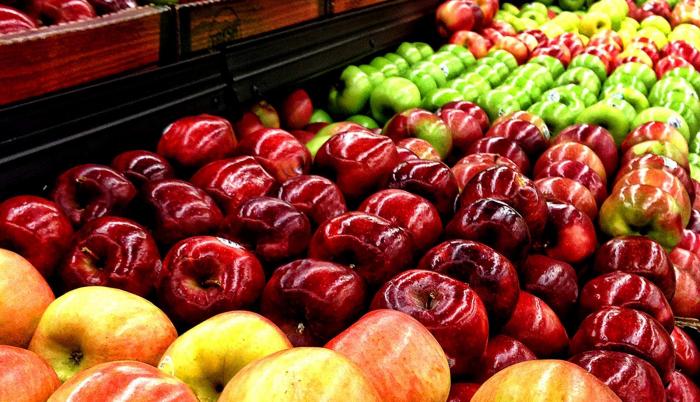 Apples, one of the main products that Ecuador buys from Chile.

For its part, Ecuador completed the internal ratification process and also sent its approval to the regional body. This trade agreement increasingly brings Ecuador’s accession to the Pacific Alliance, an important trading block that will allow the national productive sector to achieve economies of scale and productive efficiency in costs, quality, among other factors, for certain products.

In 2019, trade negotiations began with Chile within the framework of the Expansion and Deepening of the Economic Complementation Agreement No. 65, an instrument in force, with which, to date, more than 90% of Ecuadorian and Chilean trade had already been liberalized, said the Ministry of Production, Foreign Trade, Investment and Fisheries in a statement.

In 2020, Chile was the fifth destination of total Ecuadorian exports, the main products that were shipped are oil, bananas, canned fish, shrimp, leather, plastic and rubber manufactures, pineapple, juices and fruit preserves, bananas, made of cocoa and natural flowers.

During 2019 and 2020, four rounds of negotiations and two meetings for the comprehensive review of the text and bilateral dialogues were held, thereby achieving the completion of the negotiations. On August 13, 2020, the Ministry of Foreign Affairs of Chile and the Ministry of Production, Foreign Trade, Investments and Fisheries of Ecuador signed the Trade Integration Agreement between both nations.

The trade balance from January to November 2021 is in favor of Ecuador with 495.3 million dollars, according to the Central Bank of Ecuador.