The Citizens Commission aims its efforts to the Caminosca case 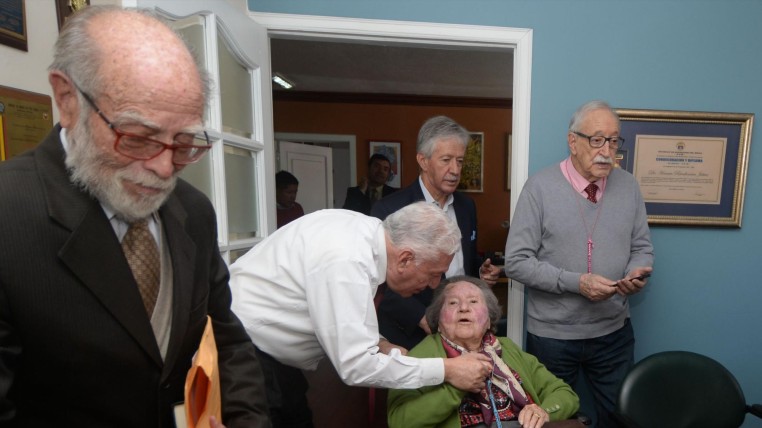 They do have powers to investigate, and announced that they will continue to do so. The National Anti-Corruption Commission (formed at the request of social organizations) has three outstanding cases: Caminosca, Odebrecht’s return to Ecuador and the construction of the Toachi Pilatón hydroelectric plant.

Jorge Rodríguez, the coordinator of the group, said that the most advanced case is Caminosca. A report will be ready in 15 days. According to him, there were delays due to the translation of documents from English into Spanish. The commissioner only advanced that “they have a very important document and determinant for the investigation.”

As reported in February, the Quito-based company Caminosca was accused of fraud by its Australian owner, Cardino, after finding evidence in the accounts of bribes for at least three million dollars allegedly paid to public officials in Ecuador (I).