The climate leads to better harvest of maize, but reduces prices 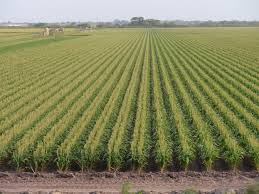 The benign climate for the harvests in the United States caused yesterday the fall of the price of corn, soybeans and wheat.

“The volumes of transactions are very few”, said Mike Zuzolo of the Global Commodity Analytics and Consulting firm.

The anticipation of a rainy climate in the United States influenced in wheat and corn-producing regions, which helps crops, Zuzolo said.

In Ecuador, the Government has said it will not allow the import of corn, because that would harm the producers, although part of the poultry industry says this year’s production expectations not met, so there is a deficit. Because of this”it is necessary to import”.