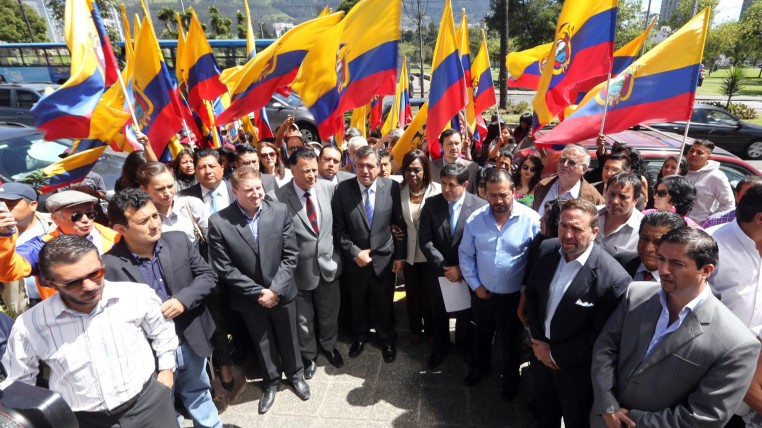 How to optimize the financial resources? That is the dilemma of the National Electoral Council (CNE) before the elections scheduled for February 2017.

The agency established a 15 days deadline, from May 5th, in order to set a new Electoral Organic budget. Until yesterday no details were known on the adjustment.

CNE president Juan Pablo Pozo said that will not be jeopardized. This week the official will go to the Ministry of Finance to finalize the issue.

Two former members of the Electoral named several alternatives that would not affect, according to them, the development of the process.

Medardo Oleas was vice president of the extinct Supreme Electoral Tribunal (TSE). He says that electoral processes became more expensive during the presidency of Domingo Paredes, with the purchase of software, hardware and other systems that, at his discretion, never worked.