The companies of the governor of Manabí will be audited 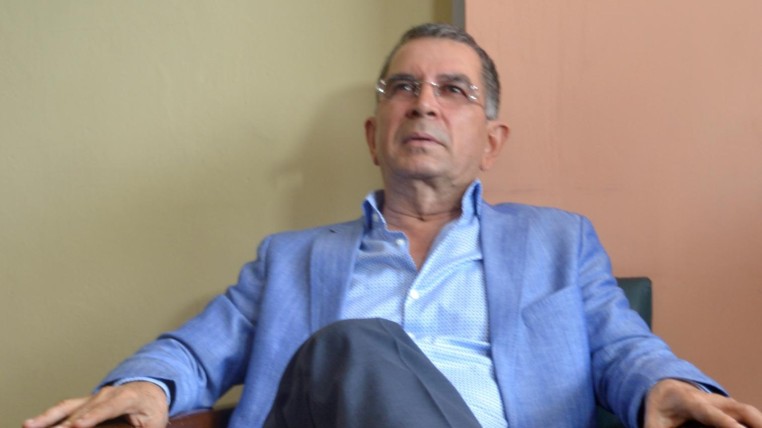 The companies of the Governor of Manabí Mariano Zambrano, and his son, a legislator of the same name, will be investigated by control bodies. The National Audit Office has confirmed it is conducting a special examination of the contracts signed between the public company Celec and the Marzam corporation, whose shareholders are the Zambrano family.

The Solicitor General’s Office has also initiated a “control process of the legality of the contracts of the companies related to the Governor of Manabí.” The institution aims to conclude the debate on whether Zambrano Sr. and Zambrano Jr. (both belong to the Alianza PAIS Party) are the shareholders of state contracting companies, which record revenues of more than $ 40 million. (I)

La Clementina case: Alvaro Noboa calls for the appearance of the former and current IRS Director, Rafael Correa and Gustavo Jalkh before justice

The banana follows steps of the lemon; its price has increased