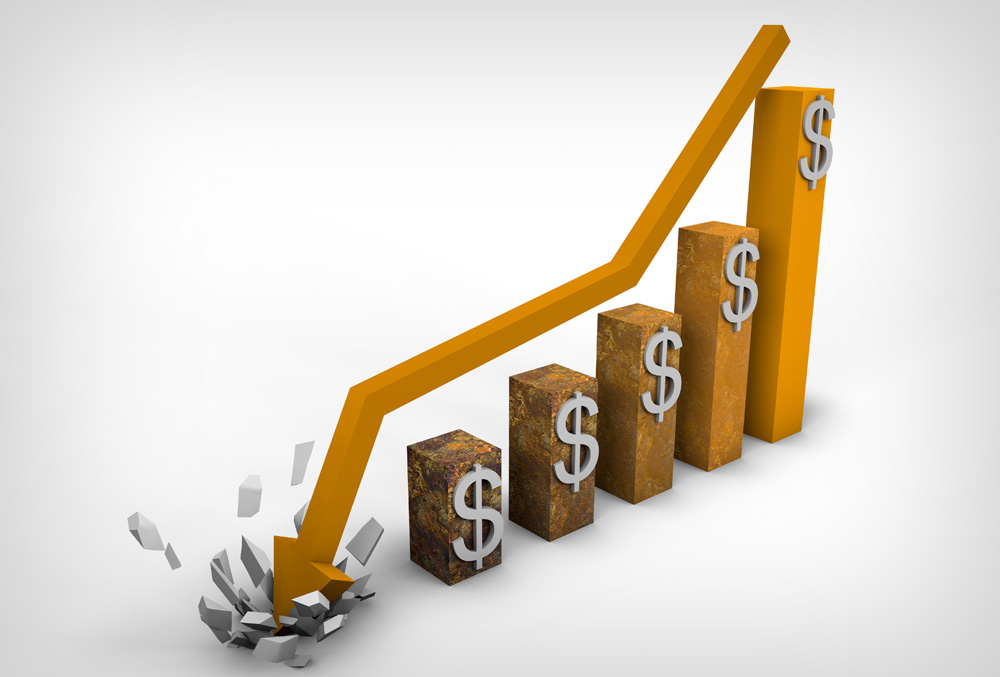 The figures only confirm what the private sector has announced months ago: companies are doing poorly. Almost 16% of companies declared losses last year, according to an article of Daily Expreso published yesterday, based on figures from the Superintendency of Companies. But this does not surprise employers.

Surveys conducted in the productive sector already predicted a poor performance last year and, according to Roberto Aspiazu, executive director of the Ecuadorian Business Committee, the bad results will continue during 2016. “The crisis has not hit rock bottom,” he told to Daily Expreso. His prediction is based on responses gathered during the first quarter of the year in which 84% of employers recognized a reduction in sales and a 93% of companies said they were doing really bad or regular.