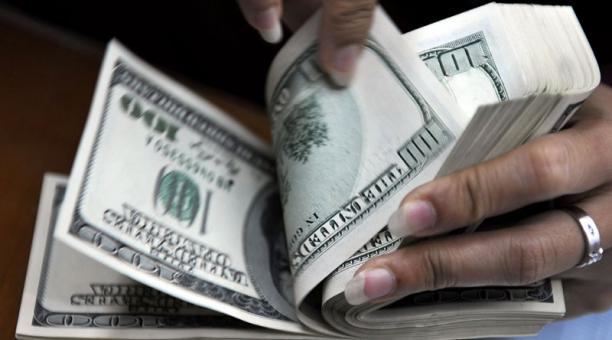 At the end of February of this year, the consolidated public debt reached USD 27.62 billion, according to the latest report of the Ministry of Finance published Monday, March 20, 2017.
The debt grew by USD 111 million compared to January of this year and compared to the Gross Domestic Product (GDP), which is equivalent to 27.5%. The concept of “consolidated” has been applied since October of last year and according to the government, it is the appropriate index for measuring the country’s public debt. This index excludes the obligations of the State with public agencies, such as the Institute of Social Security (IESS) or the National Financial Corporation (CFN), among others.

This allowed the Treasury to expand its margin of indebtedness, whose legal limit is the 40% of the GDP. Considering the commitments with other public entities, the aggregate public debt reached 39 883 million in February or 39.6% of the GDP. The figure increased by USD 501 million compared to January this year.

Digital infoxication, an evil that afflicts the voters