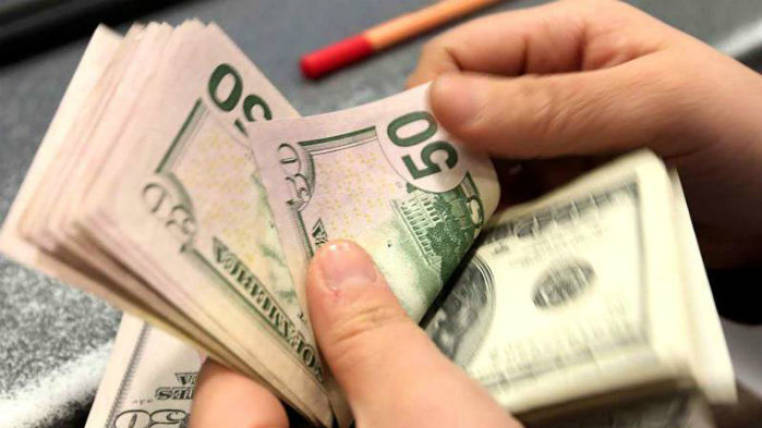 This December will be the 10th anniversary of the last Ecuadorian default. At the end of 2008, the then President Rafael Correa announced that he will stop paying interest on the Global 2012 and 2015 bonds, which totaled $ 3.2 billion, and that the country officially entered into a ‘default’.

That part of the external debt was declared illegitimate, after an audit.

According to an analysis of the Forum of Economy and Public Finances, the decision cost the country $ 9,041 million, due to the high interest rates of the bonds issued by Ecuador since 2014, the year in which Ecuador returned to international markets after the 2008 moratorium.

The Economy Forum is made up of 20 economists who headed the Ministry of Finance, the Central Bank of Ecuador and academics. This group has made several proposals in economic matters to the Government of the current president Lenin Moreno.

The default in 2008 was rejected by Wall Street as the first example of a solvent country that refuses to pay its external debt.

At that time, the national economy was growing and the state coffers had cash, thanks to the high prices of a barrel of oil.

Six months later, in June 2009, Ecuador repurchased 91% of that debt declared unpaid with a drastic discount of 65 to 70%.

Thanks to this strategy, the country’s public debt went from 16.7% with respect to the Gross Domestic Product (GDP) in 2008 to 12.2% in 2009, according to the statistics of the Ministry of Economy and Finance (MEF).

The fact has been considered as a controversial strategy, favorable for some economic analysts and disastrous for others.

For example, Nobel Laureate Joseph Stiglitz, noted in 2009, the decision was beneficial for Ecuador. “There are costs and benefits,” Stiglitz said.

While other economists argue that the decision was detrimental because it affected the credibility of Ecuador in international markets and for this reason raised interest rates for Ecuadorian bonds.

Marco Flores, coordinator of the Economy Forum, pointed out that Ecuador, being marginalized six years of international markets, after the ‘default’, had to go to the Chinese to get financing, accepting all the conditions that the Asian country imposed.

The calculation of the loss figure of the ‘default’, explained Flores, was made in general terms, comparing the rates and terms in which neighboring countries such as Colombia, Peru or Chile are indebted.

The current Minister of Finance, María Elsa Viteri, held the same position when the debt moratorium was declared. In recent statements, the official said that “Ecuador has never done anything unilaterally, it has always done it respecting market conditions.”

The Debt Audit Commission analyzed the amounts contracted by the State between 1976 and 2006. The results were presented in November 2008. (I)