The digit grows almost to 16% in companies losses 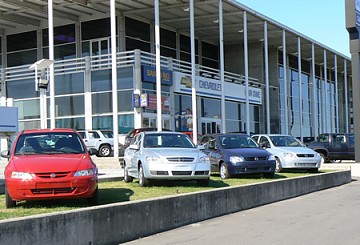 Few companies dare to publicly say that they have economic difficulties. But the Superintendency of Companies can not be fooled or you can not hide reality. Therefore, the figures collected over fiscal 2015 show that they have an increased in companies that keep their difficulties silent.

This year there are 4,800 companies that entered causal dissolution because of the losses. They are 15.7% more than in 2014, according to the balance sheets submitted until April, referring to fiscal year 2015. Last year there were 4,149 companies that said they had entered into losses in 2014.

Of those, finally, the Superintendency of Companies dissolved 812, almost 20% of the total. Because entering grounds for dissolution does not necessarily mean having to shut down the business. It is only the first step, but the company can straighten along the way.

That trend is expected to be repeated this year, so that significantly reduces the number of companies closing down permanently despite having declared difficulties in its last annual balance sheet. To do so, they will have to adjust their status with capital injection or submitting a plan sustainable business that reflects the viability of the project.