The economic model was exhausted and affects employment 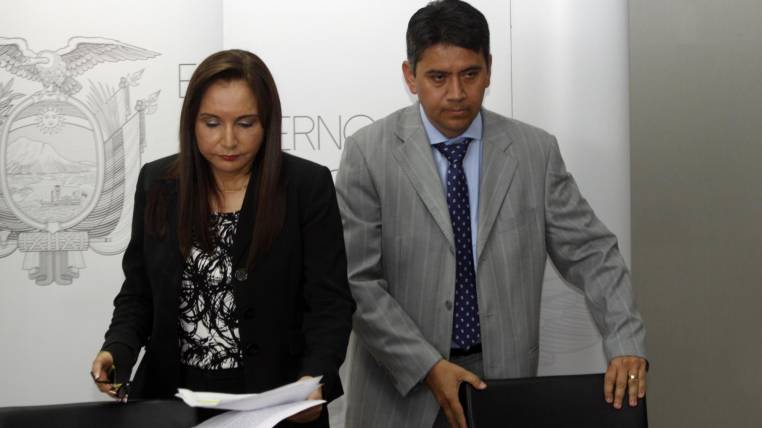 The situation was as expected. For the Vice Minister of Economy and Finance, Santiago Caviedes, the employment and poverty figures for the second quarter of the year are due to the fact that the economic model, based on a high oil price, came to an end.

According to the latest survey of the National Institute of Statistics and Census (INEC), the poverty rate by income went from 23.1% to 24.5% between June 2017 and the same month of 2018, while extreme poverty increased from 8.4% to 9% in the same period.

Another relevant fact is the increase in informality. Between June 2017 and the same month of 2018, employment in the informal sector climbed from 45% to 47.5%, the highest rate since 2007.

Yesterday, government officials sought to explain those figures and assured that the changes “are not statistically significant.”

Reinaldo Cervantes, director of the INEC, said that the decrease in the quality of employment starts in 2014 until 2016, while 2017 and 2018 that trend slows down.

Caviedes agreed with that argument and added that the reduction of adequate employment began in 2014 with the fall in oil prices.

The official said that the growth model based on public spending has run out and, despite the fact that economic growth has been maintained on the basis of debt in the last three years, the economy’s expectations have not been positive and the sector’s capacity private sector has been reduced in order to generate more jobs.

For this reason, said Caviedes, the Law of Productive Development is important for the private sector to be the main generator of new jobs.

Before the little improvement of the figures of use, Caviedes did not discard the possibility of a labor flexibility and mentioned that it is not due to demonize this subject, but that the Government will take decisions with much responsibility.

The Corporation for Development Studies (Cordes) pointed out that INEC figures show that the economic management of the last 12 months has not been able to generate the conditions to improve “the poor labor market statistics that the country has been dragging since the end of the oil bonanza “.

The adjustment in fiscal spending that took place in the first half of this year (compared to the first half of 2017), says Cordes, may be explaining in part the results of the last survey and, given that it is still necessary to order public accounts, it is likely that in the coming months there will be a greater deterioration, hand in hand with a slowdown, hopefully short.

In the country, 7’978,870 people make up the Economically Active Population (EAP); of that number 330,097 appear in the list of unemployed, 35,907 less than the same quarter of last year, according to the latest report.

Trade is the branch of productive activity that generates the highest participation of adequate / full employees, with 17% of the total. It is followed by the manufacturing sector (including oil refining) with 13.7%. (I)

Private taxis apply the rate that yellow ones reject