The economic plan amputates the overpricing of public works 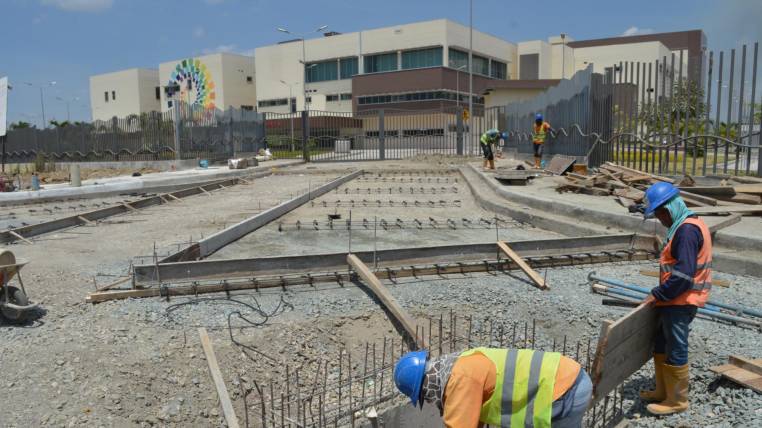 The Government wants to do a clean slate with the inherited contracts with problems and surcharges. The new law on productive development, presented in the National Assembly, provides that works that have exceeded the investment initially planned and that are suspended or paralyzed should be terminated and re-tendered following the rules.

The economic plan thus amputates the waste in public works that has generated countless investigations in the Comptroller’s Office and that has led to fiscal inquiries such as those in the Odebrecht case. And it provides that once the contracts are finished, they are sent to the Comptroller General of the State, following the path of all cases of mismanagement of public resources last year.

Irregularities have been uncovered at the Yachay University, on the roads, at the facilities of the ECU-911, at the emblematic hydroelectric plants and at a number of investments paid for by the state budget, which have generated a detriment to the public coffers: excessive and unforeseen payment and for the problems of operation or maintenance that have presented later.

The transitional provision Fifth ordering the early termination and new bidding of contracts with overpriced and paralyzed is aligned with the proposal made by the business sector when Richard Martinez, current Minister of Finance, was still his representative and when the Government of Lenin Moreno recognized that there were 640 projects with problems that had exceeded the initial price by 85% and still needed almost 1,000 million more to be completed.

Then, Martínez proposed that these tenders be built with private capital to alleviate the weight of public investment in State spending and, at the same time, not paralyze the development of the country.

It is a way, in addition, to clean up the hiring that has presented irregularities in its approach or execution, because the new tenders with which the contractor is replaced must comply with the legislation, if the bill passes the legislative process.

“For works contracts that having exceeded the investment limits established in the law and that are paralyzed or suspended, the contracting entity must terminate early and liquidate the existing contract to carry out a new contracting process.” Transitory disposition Fifth.

“The registration of the net resources obtained from the contributions created in the Organic Law of Solidarity (…) must be made until the end of the established execution, and the uses of the remnants in the same affected areas must be settled and settled”. Seventh Transitory Provision.

When “taxpayers have sustained costs or expenses that do not exist in invoices issued by non-existent, phantom or alleged companies, it will be understood that the tax is no longer declared in part and the expiration of 6 years with respect to the determining authority” of the internal revenue service will be applied. Article 45. (I)