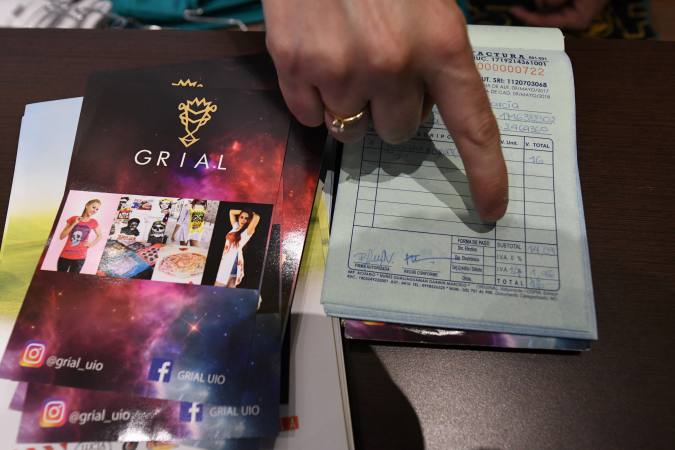 The reduction of the budget deficit from 7% to 4.6% and a more active participation of the private sector as a “new engine of the economy,” both proposals of the new government in the economic field, generated a number of doubts among economic analysts. Last Monday, Finance Minister Carlos de la Torre gave several clues on how the economy will be redirected in 2017.

According to José Hidalgo, director of Cordes, the minister is considering a tax collection similar to that of 2016, but he forgot there will be no revenues from the Solidarity Law and from safeguard tariffs. Therefore, for Hidalgo, De la Torre would be overestimating that figure. According to the Finance Ministry, non-oil revenues will reach $ 17,713 million.

Alberto Acosta Burneo, the editor of Analisis Semanal, agrees that the only way in which tax collection could reach those levels, higher than last year, is with higher increases indeed, which would ultimately be allocated to finance fiscal spending, which does not show a significant decrease in terms of total expenditure (I).

Ecuador will not be able to prosecute Odebrecht employees