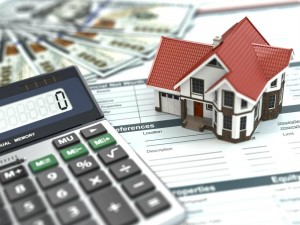 A home valued up to $70,800 will not pay inheritance tax because the benefit applies to the value received and not the value of the property. This is one of the exemptions or deductions that have Bill for the redistribution of wealth.

Nor children under age and people with disabilities will pay no tax if inheritance is equivalent to $70,800, i.e. 200 unified basic salaries, said President Correa.
About trusts, the cause shall be presumed and the tax will be charged inside and outside the country. Correa said that the trusts have been used as an elusive figure of the tax.
Was presented to the Assembly two tax tables. The first has a marginal rate for the surplus of the basic fraction of up to 77.5% and applies to no direct heirs. On the other hand, the second, has a maximum rate of 47, 5% and shall apply to the direct heirs.