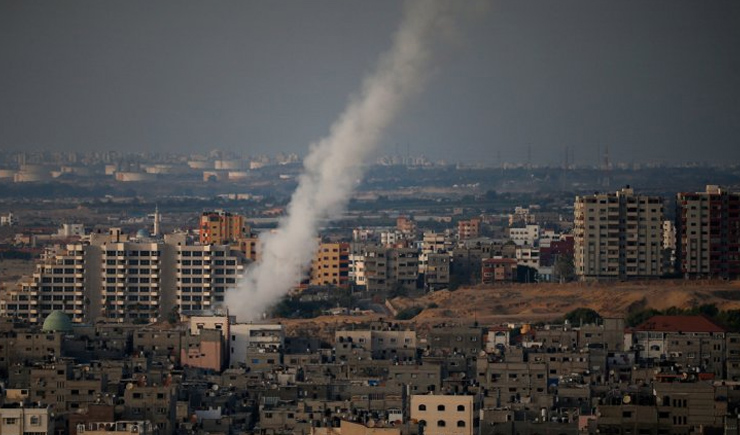 Rockets launched from the Gaza Strip impacted yesterday, August 7, Israeli soil. This, less than four hours before the three days ceasefire expires, which was subscribed by Israel and the Palestinian movement Hamas and, while Palestinian negotiators in El Cairo discussed an extension of the truce with Israel, which would be heralded before the expiry, pointed out a member of the delegation.

Before the new rocket fire, Israel threatened to take stronger action if the Hamas group would resume their attacks. “Then the Army will reactivate and I believe with greater force,” said Communications Minister Gilad Erdan in declarations to Israel Radio.