The Flopec business is run aground by the predominance of Petrochina 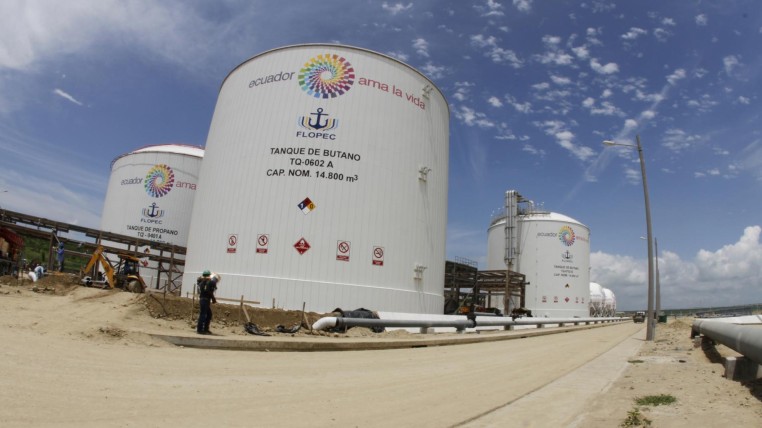 Presale oil contracts signed with China, that compromise delivery until 2024 and that entered into renegotiation, involve a component on the transport of crude oil, where Ecuador is the great loser.

The public company Flota Petrolera Ecuatoriana (Flopec) faces commercial difficulties with PetroChina, the Asian company that accounts for more than 50% of the volume of the country’s national oil exports.

The current administration attributes the drop in market share to a cargo agreement, signed with PetroChina on December 8, 2014.

Through this commitment, still in effect, Flopec and the Chinese company agreed “to an efficient cooperation” in terms of the use of ships and freight, says the general manager of the public company Danilo Moreno.

The agreement provides that the public company “will maintain a high level of use for its Ecuadorian ships while using a tariff structure based on fair market value principles.”

“The problem is that PetroChina is not fully complying with the agreement,” Moreno says.

It is estimated that the Ecuadorian shipping company lost the management of the contracting of 60% of its cargo ships. (I)