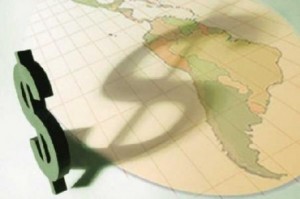 This year, the FDI reached 84.071 million dollars. The fall of the FDI is due to factors such as the absence of major business acquisitions during the first half of the year, and the cooling of mining investments by the fall in metal prices.

The decline in foreign direct investment had an impact in large countries like Mexico, Chile, Peru; as well as in Costa Rica and El Salvador. By contrast, there was a FDI increase in Uruguay, Colombia, Panama, Guatemala and Dominican Republic.

Qatar plans to invest in Ecuador