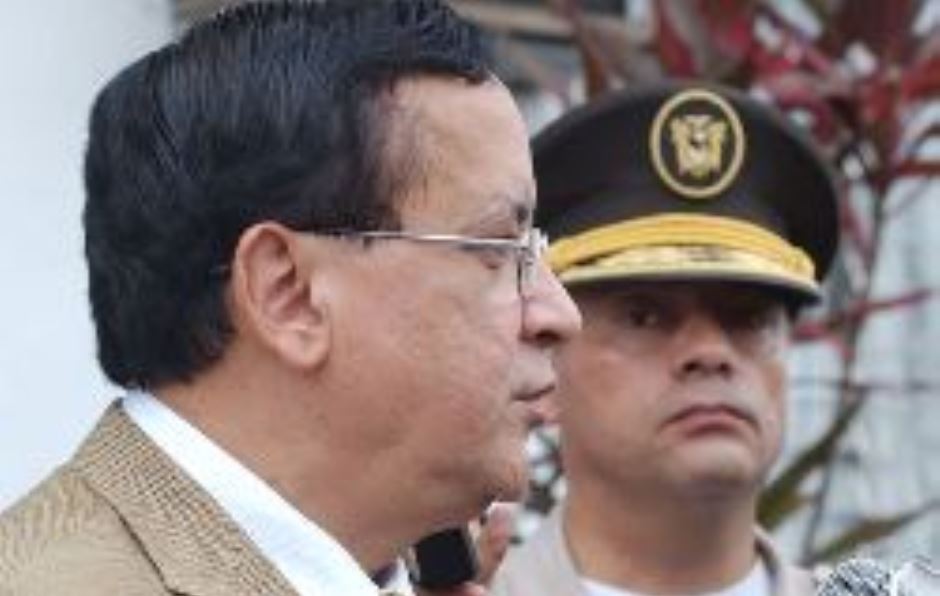 The additional judge of the National Court of Justice (CNJ, in spanish), Ivan Saquicela, accepted the request of the Prosecutor to prosecute the former Minister of Government Felipe Mantilla Huerta for the alleged disappearance of four people in the case that currently the Prosecutor called “Gonzalez and others “, initially called Case Fybeca, or ” The Dolores “.

Mantilla has been processed with fourteen others. Against twelve they were remanded in prison. 3 other defendants ordered the ban on leaving the country and regular reporting to the authority. It is unknown if there is prison against Mantilla, who was Minister of Government of President Lucio Gutiérrez when the slaughter of eight people occurred, the November 19, 2013, apparently by police officers who tried to stop an armed assault on a pharmacy, north of Guayaquil.