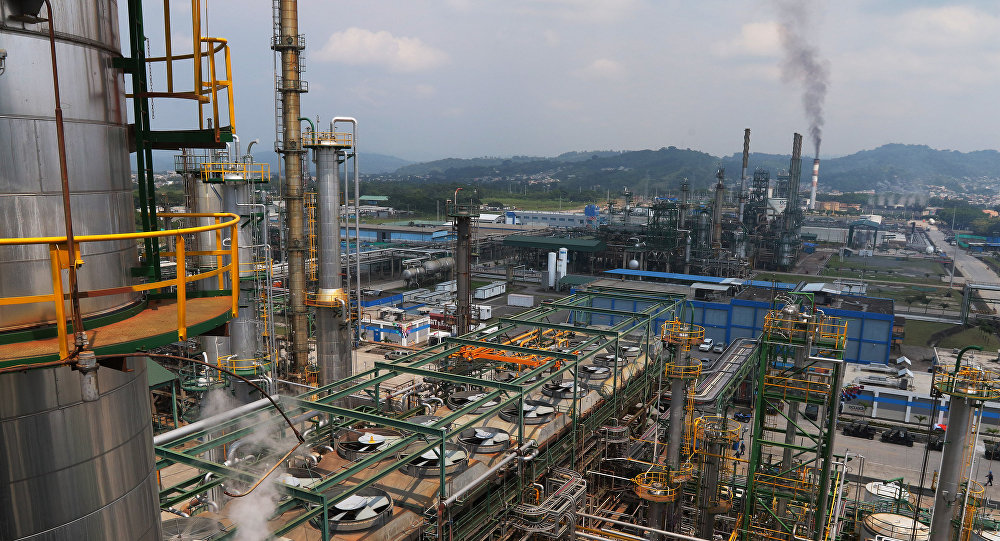 The Government fine-tunes details for the search for private investment for 22 oil areas. These fields, which have reserved crude estimates of between 1.5 million and 220.2 million barrels, will be put out to tender in two processes: Intracampos and Intracampos II.

Unlike the previous rounds, smaller fields and Oil & Gas, promoted by the current Government, in the two new bids, the signing of participation contracts will be promoted. This figure, where the private company assumes the risk of the investment, can be retaken after the adjustments that are proposed to the Hydrocarbons Law, in the Law of Productive Development. The Assembly will analyze this week the veto of this rule, sent by the Executive on July 18, 2018.

This legislative process will not affect the time scheduled to make the call to Intracampos, said on Thursday, July 19, 2018 Carlos Pérez, Minister of Hydrocarbons, Electricity and Mining. The goal is to present this offer to investors in 15 days. For this call, there is already Executive Decree 449, which modifies the regulations for the application of the Reform Law to the Hydrocarbons Law.

This details how the participation contracts will be applied, which were not used since 2010. In this tender, investment will be sought for eight blocks, located in Sucumbíos. In total, these have estimated reserves of 843.2 million barrels of oil, according to the Ministry of Hydrocarbons. For these areas an investment of around USD 1 159 million is expected for exploratory activity. This will allow, through drilling, to identify new reserves, which will then be exploited.

In addition to these eight blocks, the public company Petroamazonas is in a process to return to the Ministry of Hydrocarbons 14 fields, in which the state has not intervened since they were identified, five years ago. Nor do you plan to do so at this time.

The lack of interest to invest in these areas is explained because part of the entity’s budget is committed. The state should cancel outstanding debts, said Álex Galárraga, general manager of Petroamazonas.

“This year we have to pay USD 300 million, the other year 350 million and so on”. For this year, Petroamazonas budget is USD 2 860 million, which requires prioritizing investments. The oil areas that Petroamazonas will return are small.

In total, these have 157.4 million barrels of crude reserves and are considered high risk for investors. This motivates to look for the private company to invest in these areas, which will be part of the Intracampos II round.

The Government estimates that this second tender will be held at the end of this year or beginning of 2019. This will also promote the signing of participation contracts. For these areas an investment of around USD 1.2 billion is estimated. The conditions of the contracts will be defined later.

For Fernando Santos, former Minister of Energy, seeking private investment for these fields is successful, although he considered that these processes will attract small firms, because they are fields with few oil resources.

This last proposal is not, for now, in the plans of the State. Petroamazonas will be responsible for exploring Apaika Sur, Boica, Chiriyacu, Ishpingo, Tambococha and Tiputini (ITT), which are the areas with the most potential.

The Panela Fest brings together 13 bands in Latacunga