The Government will exploit more fields in Yasuni 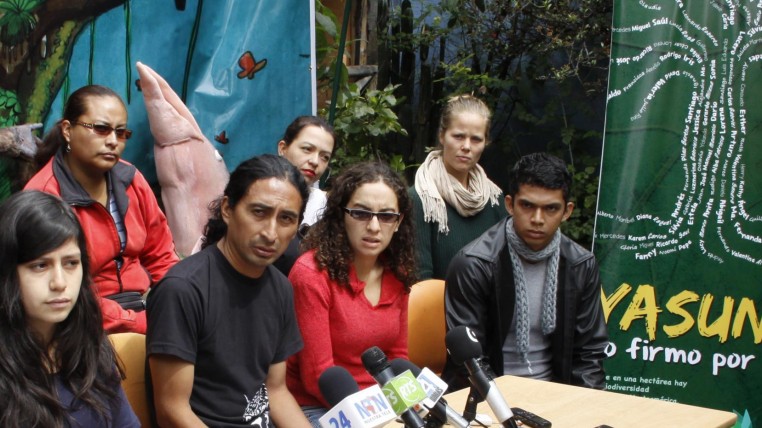 The decision was already taken. The government of Lenin Moreno will exploit more oil fields in the Yasuní natural park. This year, according to the authorities, the work of the first phase will begin in Tambococha.
So far, the public oil company Petroamazonas and the Chinese company Sinopec worked in the Tiputini field, leaving Tambococha and Ishpingo out of the extraction works. The three fields are part of the area known as ITT block 43.

Carlos Larrea, a professor at the Andean University and former director of the technical team of the Yasuní-ITT initiative that fought to protect this nature reserve, considers that this is not the best time to expand works. He estimates that oil prices make it clear that the idea is not financially positive.

What worries him most, nevertheless, is that there are serious environmental concerns. Larrea told this newspaper that there is evidence that the exploitation conditions established by the Legislature and the Ministry of the Environment are not complied by the Chinese company.

The Yasunidos group agrees with Larrea. That’s why its members began a series of dialogues with the presidential hopefuls, during the campaign, to raise those doubts. Moreno did not attend the invitation of the group (I).