The Government’s message that terrifies the importer 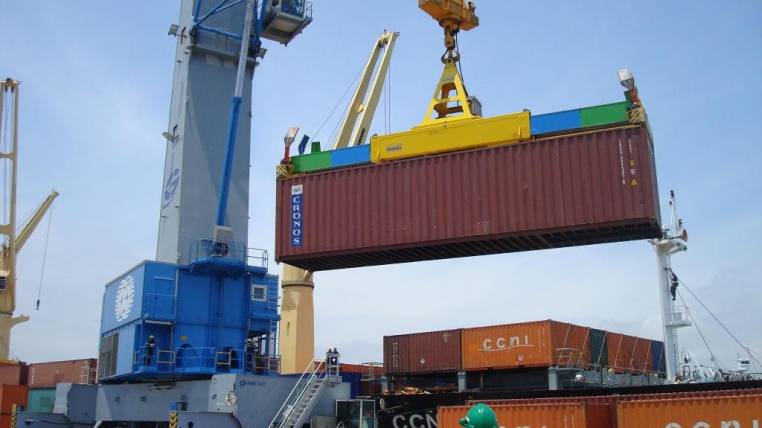 Again it is aimed at consumer goods, such as high-end vehicles or technology. The authorities are considering measures similar to those of the previous government.

Again in the sight. Imported consumer goods are a matter of debate within the Government and employers.

A days before the Government presents its economic plan, the productive sectors are ready for this possibility, after the Minister of Agriculture, Ruben Flores, and the former Minister of Finance, Carlos de la Torre, mentioned last week, the need to control imports to avoid the exit of dollars from the country.

Again there is talk of raising the tariffs of 375 items that include luxury goods such as cellular plastic products, perfumes, among others, according to Mauro Andino, director of the National Customs Service (Senae), in October last year.

Although the measure was announced in October, it did not enter into force due to the political moment that the country was going through, prior to the referendum, according to De la Torre.

At that time, the director of Customs said that mixed tariffs will be applied until reaching the ceiling established by the World Trade Organization (WTO). The mechanism consists of applying a tax on the value of an imported product plus a specific value. Currently this formula is already applied in categories such as televisions, footwear and others.

For example, the liquor cancels 1% tariff on the value and 25 additional cents for each alcoholic degree. The shoes pay 10% tariff plus $ 6 for each pair.

For Juan Javier Sánchez, owner of the importer Estuardo Sánchez, implementing restrictive measures again is not the way. With the safeguards applied by the Correa government, Sánchez said, companies were hurt and jobs were lost.

“For us it is devastating to keep ourselves in these constant situations of insecurity regarding what is going to happen because they do not allow us to plan and invest,” Sánchez said.

If there is an increase in tariffs, says Andrés Mata, president of the Association of Appliances Stores (Asadalec), incentives must also be applied to compensate the measure and not affect customers and importers.

The president of the Ecuadorian Federation of Exporters (Fedexpor), Iván Ontaneda, mentioned that “we must be wise” to establish the items in which tariffs will be raised and not affect the trade agreements that the country maintains with commercial blocks.

In January 2009, the time of the global financial crisis, Ecuador applied a tariff safeguard to a universe of 627 imported products to protect its balance. But the measure provoked the reaction, especially of the Andean countries.

Safeguards by balance of payments came into force in that year. The instrument was launched to avoid the impact of the appreciation of the dollar and the fall in oil prices. Surcharges of between 5% and 45% were applied for 2,691 tariff items.

In October last year the tariff increase was announced to 375 items that include consumer goods and exclude raw materials and capital goods. However, the measure did not enter into force and again that possibility is considered. (I)

The country risk grew 102 points between January and March