The grain harvest is ruined by prices 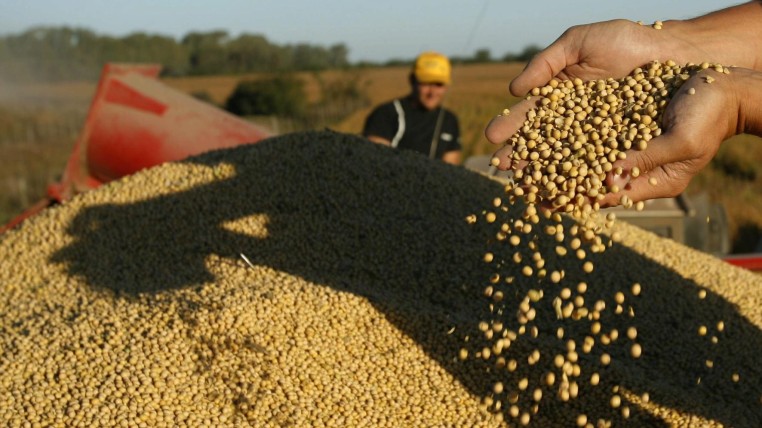 When crops in the southern hemisphere of the planet are still a promise, Northerners have already paved the way to the difficulty for a minimum price. Large and bulky crops have dragged down the prices of cereals around the world, with a record figure in basic grains of 2,068 million tons, according to estimates from the International Wheat Council.

Of this amount, about 1,030 million would correspond to corn, 743 to wheat and 328 to soy. Harvests have been good in almost all major producing areas of the American countries, especially the United States, Europe and countries of Eastern Europe.

In Ecuador, as published by Daily Expreso, prices have come down in part by the entry of smuggled goods.

Along with the existence of a very high supply, low prices are favored by the low cost of freight after the fall of fuel prices.