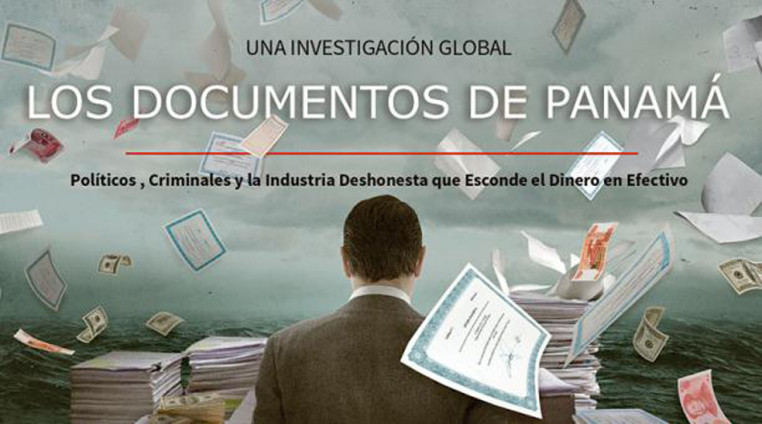 The Inter American Press Association (IAPA) calls for the cease harassment against Ecuadorian journalists who collaborated in the international research papers Panama, after President Rafael Correa released photos, names and accounts in social networks. The organization also criticized media identified with the government of Venezuela have also harassed investigative journalists.

“We hold responsible President Correa for the physical integrity of journalists and their continued policy of intimidation,” said Claudio Paolillo, chairman of the Committee on Freedom of the Press and Information of the SIP.

President Correa published on 12 April in Twitter names and accounts in social networks five of the six Ecuadorian journalists who participated in the analysis of papers Panama and urged his followers to send messages. (I)