The IMF is more optimistic than Lenin Moreno himself 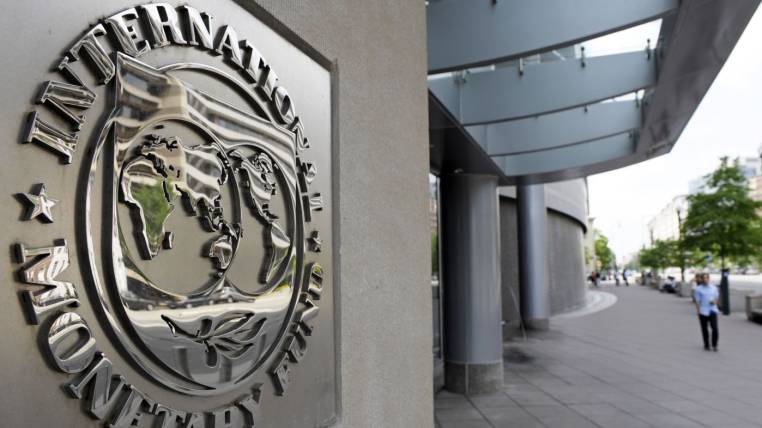 In a short time, the International Monetary Fund (IMF) became more optimistic than the Government itself. Gone are those forecasts last October that pointed to economic growth of just 0.6%.

In January the benevolence increases to the maximum, so much so that while the Central Bank estimates a growth of the Gross Domestic Product of 2%, the international organism foresees a 2.2% performance in the year that it runs. In a country with limited public and private investment, it seems that all hope is expressed in the price of oil and access to central government financing.

Moreover, while the Central Bank itself was encouraged to forecast a GDP growth of 1.5% in 2017, the Fund estimated it at 2.7%. “The recent trends in the global economy and the financial markets are good news for Latin America,” says the report released yesterday: ‘Latin America and the Caribbean in 2018: economic recovery in the making’.

“Global growth and international trade are gaining momentum and, according to our forecasts, that boom will continue in 2018. The increase in commodity prices has also contributed to the rebound in the region.”

Favored by this improvement in the global environment, the economic recovery of Latin America is also gaining momentum, as the recessions of some countries (Brazil, Argentina and Ecuador) come to an end. We estimate that regional growth was 1.3% in 2017 (compared to 1.2% projected in October), and we expect the activity to accelerate to 1.9% in 2018 and 2.6% in 2019.

The economy of Ecuador experienced a faster recovery than expected in 2017. The recovery was supported by the partial recovery of oil prices and the expansion of access to international financial markets.

“The new government is striving to add the private sector to the fight against corruption, which could benefit the economy in the longer term. In the short term, the economy remains vulnerable to external shocks, a situation that requires cutting the fiscal deficit and recovering competitiveness through structural reforms. ” (I)