The increase in public spending was financed with indebtedness 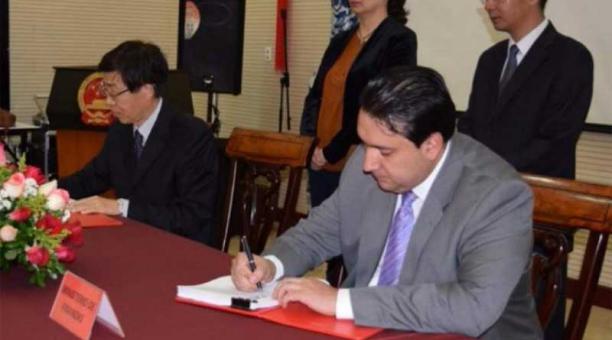 Higher tax revenues, the renegotiation of the foreign debt and more public investment were the three main points the government of outgoing President Rafael Correa outlined in the fiscal area, according to the National Plan for Good Living.

Although the Treasury enjoyed higher incomes thanks to the record price of a barrel of oil – which exceeded USD 100 – and higher tax revenues, the outflows also rose and the fiscal deficit grew. Higher incomes resulted in higher public investment. The weight of GDP in public works rose from 3.9% in 2007 to 8.2% last year. In this period the economy also became dependent on public spending.