The INEC changed again the categories for labor market analysis 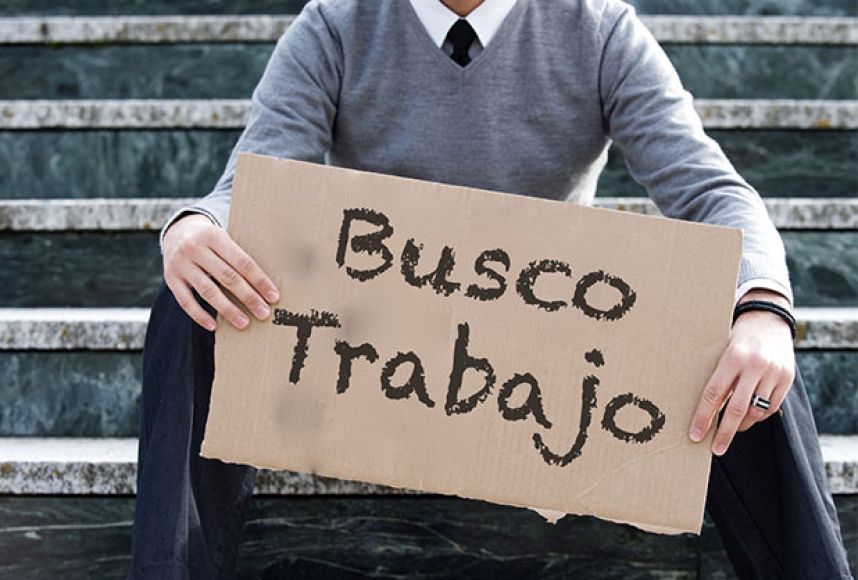 Reports from the National Institute of Statistics and Census (INEC) of the Ecuadorian labor market -which reflects a fall in unemployment between March and June this year- have had changes, “without prior notice or discussion.”

Byron Villacis, who served from 2007 to 2012 as director of the INEC where he conducted two national population censuses (-Housing and Economy) and more than 40 national surveys, and who launched a modernization process of official statistics, analyzes the current situation in an interview with daily Expreso.

The changes have to do with the Unsuitable Employment and Gross Employment categories: “The statistical series of this indicator is beginning to show from the last quarter, although a single document explaining where did this indicator was originated, does not exist yet,” he says.