The Inter-American Development Bank (IDB) seeks to collect information from the banana countries of the region that helps them understand the level of risk and consequence, in case the Fusarium fungus race 4 gets to expand. Its presence, so far, has only been confirmed in Colombian crops.

On September 23, officials of the organization met, through teleconference, with representatives of the banana sector, to learn about the prevention measures that banana producers are taking, to discuss investment needs in control issues and measure the Possible consequences of not counteracting it. 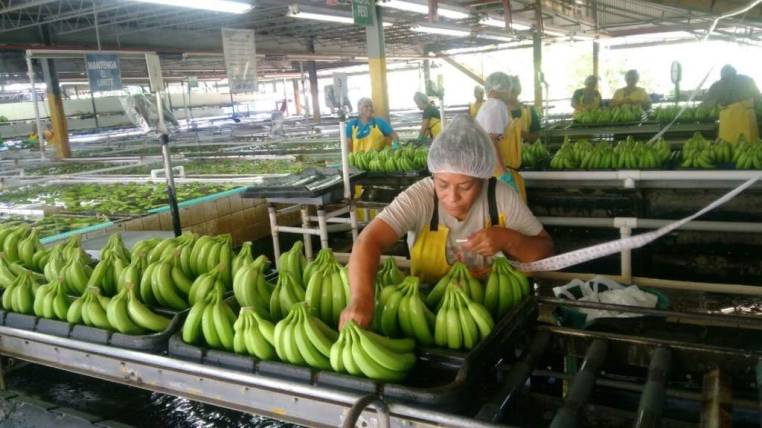 coordinator of the banana cluster that represents guilds of producers and exporters, explained that the IDB is currently completing a research phase that could later serve the agency as a guide to channel its aid.

One of the concerns expressed is related to the lack of resources to implement biosafety cords in each region and farm, which could vary according to the characteristics of each environment and the levels of risk.

Only at the first level, he explains, the banana farmer is required to work on implementing a single access to the farm, which implies strengthening his systems closely. It also needs to adopt disinfection mechanisms in areas and tools and train workers on the subject.

This preliminary meeting concluded with the IDB’s commitment to visit the country next November. The visit will include technical visits to growing areas.