The IRS says there are five universities in tax havens 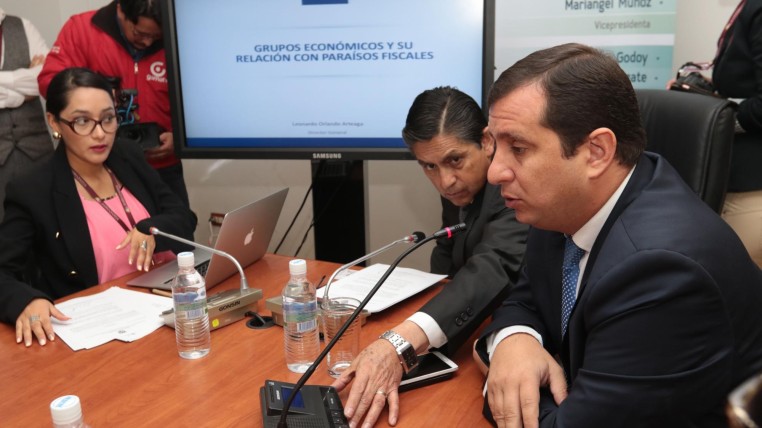 There are five private universities linked with companies based in tax havens, the head of the Internal Revenue Service (IRS) Leonardo Orlando reported.

According to him, they have “taken the money abroad and have not paid taxes. These colleges have lucrative purposes,” he said during his long appearance before the Justice Committee in the Assembly. This investigates the ‘Panama Papers’ case.

Orlando showed graphics, data crossing and many figures. “It is noteworthy that the presidents and managers are not engaged exclusively to those charges,” he said.

According to him, those universities that have companies in tax havens may lose their tax exemptions benefits because they are profit-seeking institutions. “These are corporate economic groups that have between five and two offshore companies,” he said.