The Legislature approves the term ‘labor harassment’ in two laws 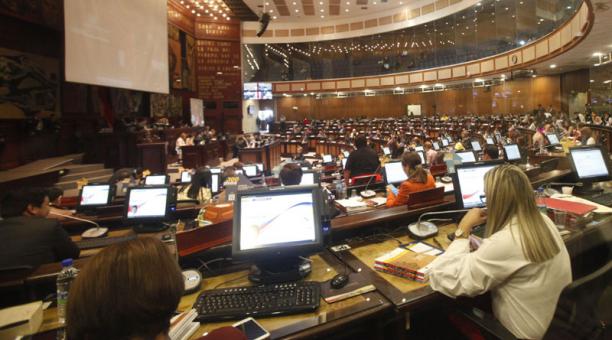 Tuesday, August 22, 2017, the plenary session of the Legislature passed the reform bill to the Public Service Organic Law (Losep) and the Labor Code to prevent bullying in the workplace with 133 votes in favor. The standard introduces the definition of this behavior and the instruments for its eradication.

The approval of the legislation seeks the integral protection of workers, since “for a long time there was a legal vacuum in this matter and victims of this form of harassment were defenseless,” the Legislature said in a statement.

The term “workplace bullying” instead of “workplace harassment” is introduced in the two laws (Losep and Labor Code). The regulation defines workplace bullying as an assault on the dignity and the severity of its consequences for the victim. Also, it foresees the possibility of horizontal harassment (among workers of the same rank) or vertical harassment (from a superior to the subordinate). (I)