The military equality has not yet reached all strata 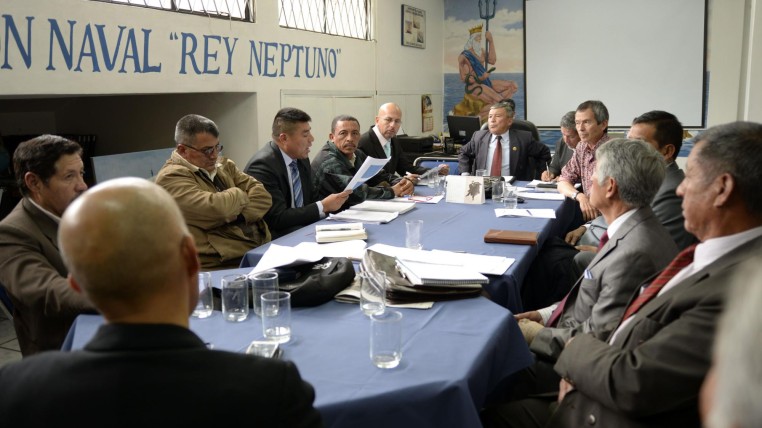 It occurs less in the civilian than in the military life, but inequality persists. This despite President Rafael Correa sought to eliminate the gap between officers and troops with a decree.

The provision signed by the president sought to leave ‘distinctions’ in the past, especially regarding the access to and use of casinos, restaurants and entertainment venues. The provision was that “these places would be shared by all members of the respective institution regardless of grade or position.”

The troops indeed can access to some dining areas, but they must pay 25 cents more in certain places, said a military who requested to remain anonymous. In other places the situation is the same as before the decree. Those who go to troop dining areas are some officers, according to that source.