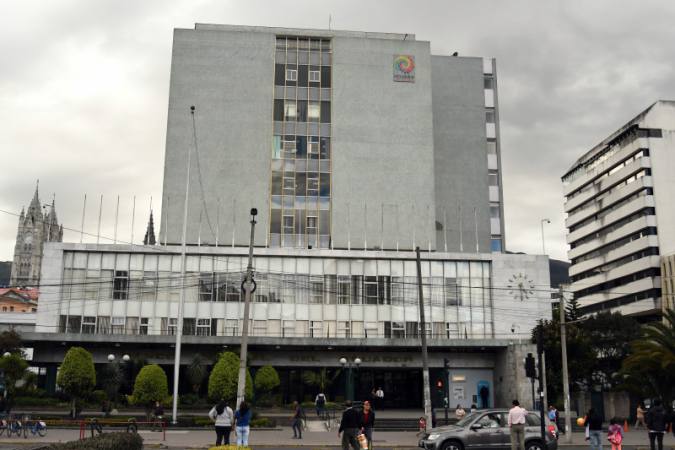 After several legal changes and financial movements, the Central Bank of Ecuador would have become the new owner of the National Financial Corporation (CFN) and Banco del Pacifico.

This, after the Government paid part of an obligation with the Central Bank with shares of that financial institution. According to several experts, this can be seen in the CB’s Weekly Monetary Bulletin which was published late on May 30. The document records the reduction of the obligation held by the Finance Ministry with the CB since October 2015, which amounted to $ 5,866.7 million and now drops to $ 3,727.5 million.

According to the Cordes Weekly Charter, “in order to reduce the debt, the Government granted shares of other Financial Companies (presumably of the CFN) to the CB for $ 1,683 million and shares from other Deposit societies (possibly Banco del Pacifico or Banco de Desarrollo del Ecuador) for $ 452 million.

For Luis Espinosa Goded, a professor at the University of San Francisco (USFQ), “the government has given the CFN as a means of payment for its debts, the owner now is the CB,” he explained.

According to Espinosa Goded, the operation can have serious consequences, since it means that an agency like the CFN with delinquency problems is now under the administration of the Central Bank, which could eventually have to support the agency with its assets. Another issue of concern is the valuation of actions. Espinosa said that Pacifico was valued and had shares worth $ 450 million. However, the CFN, until December 2016 had no shares (I).