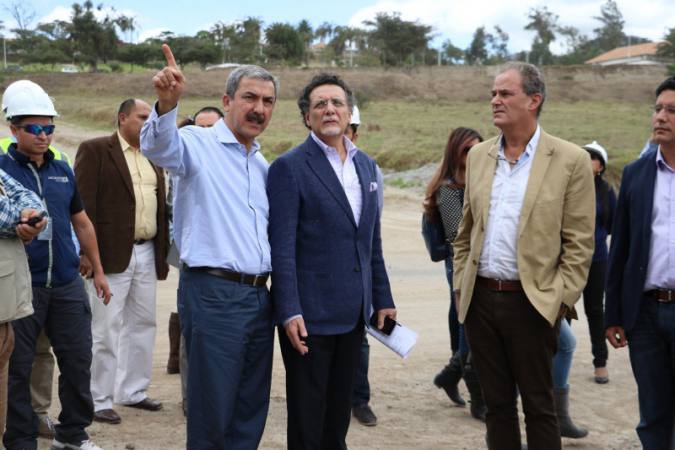 The President of the Board of Directors of the Ecuadorian Institute of Social Security (IESS) Richard Espinosa has a term of 30 working days, starting from October 17, to present his disclaimers against possible breaches in the registration of a State debt.

If he does not, the administrative sanction of dismissal would be effective and the official would not only leave the charge but should pay a fine.

In September 2016, the IESS removed $ 2,527.8 million from the Health Fund balance without any legal support, according to the NAO.

The National Audit Office arranged for a special examination of the administrative and financial operations of the Vice-Presidency Office between August 2 and October 4 of this year. During that period, Jorge Glas, under detention for investigations of the Odebrecht case, was stripped of his duties. Since October 2, he has been held in custody at Prison 4, in the north of Quito.

“The estimated time for the execution of this control action is 33 days, which includes the drafting of the report and the final conference,” says the work order issued by the National Audit Office on October 5. (I)