The New York Times: Quito is a risk destination for travelers 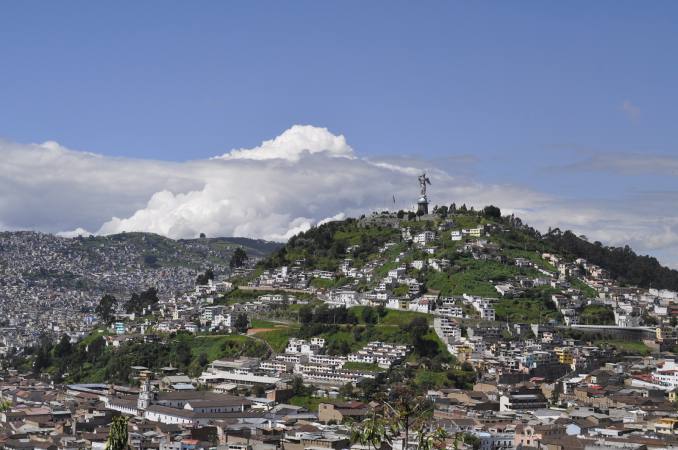 Quito appears as one of the five most dangerous cities for travelers according to the Safe Cities Index, according to a recent publication of The New York Times.

The index classified the safety of 60 international cities into four categories, including personal safety, which rated each city with factors such as the number of terrorist attacks, crime rates, the threat of military conflict and the threat of civil unrest.

What does The New York Times say about Quito?

Quito, Ecuador. Yes, it is a tourist destination, but crime, including theft, theft and crimes in hotel rooms, are a major concern, according to Matthew Bradley, regional security director of International SOS, a travel risk management company. ; and Greg Boles, associate managing director of Kroll, a security consulting firm.

Boles said tourists have been robbed when they are out of town, while Bradley said Quito has a problem with what are known as “express” kidnappings. “Travelers perceived as rich have been seized and forced to withdraw large sums of money from their ATM accounts,” he said. “While most of the express kidnappings end in the release of the kidnapped, in some cases, they have resulted in the death of the target person.”

The site of the US State Department says that “crime is a widespread problem in Ecuador” and also warns about express kidnappings. (I)

Fabián Salazar replaces Thania Moreno in the Office of the Prosecutor