The Noboa Corporation claimed for values withheld from its bank accounts 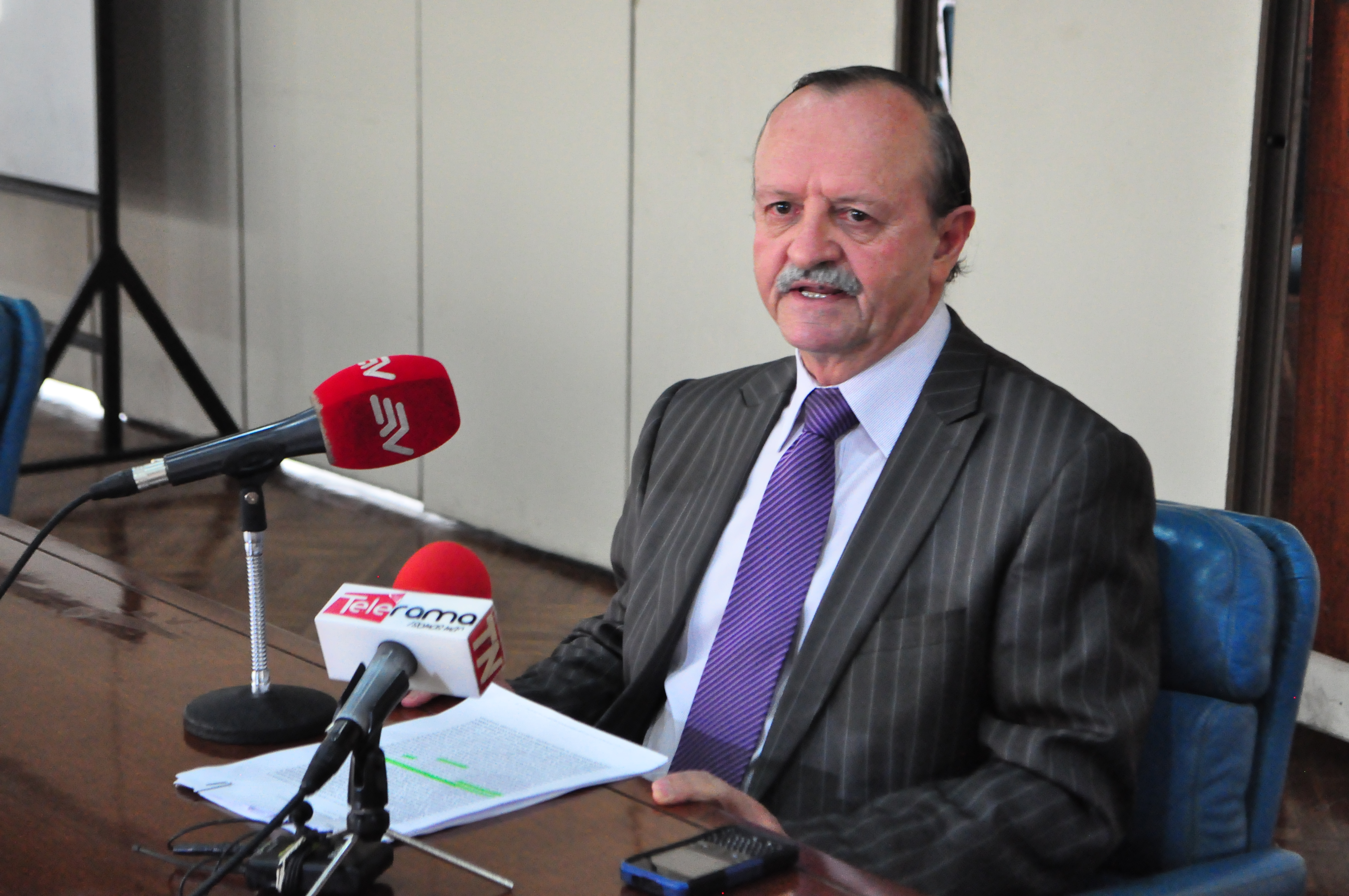 The Noboa Corporation, the group of companies owned by the banana mogul Alvaro Noboa, publicly pronounced the afternoon of Thursday, December 22, 2016, on another alleged irregularity in the lawsuit filed by a group of former employees from one of its firms.
On December 9, 2016, Industria Agrícola Bananera La Clementina, the previous owner of the banana plantation of the same name, paid USD 3.9 million as compensation to 1 906 employees. Thus, it prevented that the Labor Inspectorate of Babahoyo (Los Ríos province) from proceeding with the auction of the properties of the Ecuadorian Cardboard Industry, located in Guayaquil and other companies of Noboa. With the auction, the Inspectorate planned to pay the values for the untimely dismissal of the former employees. For the Noboa Corporation, there was never a dismissal, because the former workers were enrolled in La Clementina credit union, which was created after the auction of the hacienda in 2014, due to a debt that Noboa maintained with the IRS.

Fernando Alarcon, legal director of the Noboa Corporation, explained that the Labor Inspectorate proceeded to withhold, through a ruling decision, USD 118 000. “The amount is for values allegedly not calculated within the process In favor of 279 workers,” Alarcon said. The legal advisor of the business group said he did not know the existence of this new group of “extra” former employees, which are not within the 1 906 previously indemnified. For the signature, the arbitrariness is that the Inspectorate did not notify them beforehand about this novelty, which in Alarcon’s opinion prevented them from challenging.

“It is strange that this group of 279 workers appears if in the settlement carried out by the expert during the conflict (demand for unfair dismissal) makes the benefit in favor of 1 906 employees.”

Fernando Villavicencio and Cléver Jiménez may go to jail once more

The Ecuadorian government will not accept ‘versions’ of Odebrecht executives