The Odebrecht Case: 6 months of secrecy and an electoral process 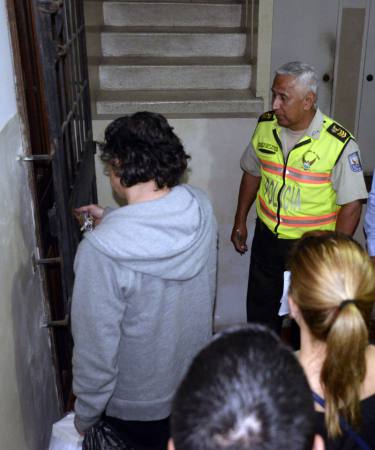 The US assistance was sent by the Ecuadorian Public Prosecutor’s Office on December 29, eight days after the country’s Justice Department issued a report that revealed that Odebrecht had paid $ 33.5 million in bribes in Ecuador between 2007 and 2016 to secure benefits for about $ 116 million.

In Ecuador, the previous investigation was open since December 22. This process has included raids on Odebrecht offices, court orders in January and March so that public institutions do not award contracts to this group and so that the Pacific Refinery and the Public Water Company refrain from paying more than $ 40 million to the construction company.

A statement from the government of former President Rafael Correa stated that they would not accept “without proof or benefit from inventory, the versions of the executives of a company that has been found guilty of acts of corruption.”

Twenty-three days after Carlos Baca took office as the new attorney general and four days after his first visit to Brazil for the Odebrecht case, new arrests were made in the face of the possibility of an illegal transnational association (I).