The optional vote represents about 24% of electors 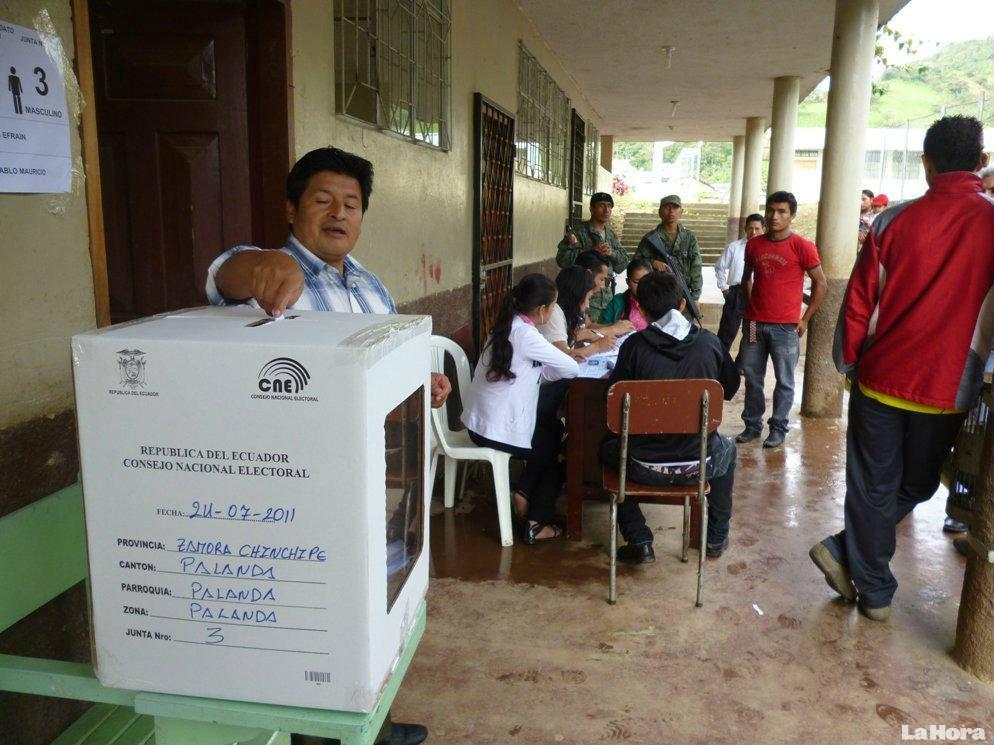 In the last three elections, the optional vote represented an average of 24% of the electoral roll. According to figures from the National Bureau of Statistics, the National Electoral Council (CNEfor its Spanish acronym), since 2009 the absenteeism of these groups in the elections has been declining. In that year, 51.5% voted. That is 992 862. Therefore, that vote could make the difference in the results in the elections of 2017.

Prepaid medicine companies warn of a ‘catastrophe’ in the sector