The Popular Consultation, proposed by the Government, could have between 10 to 12 questions

In an interview for the television network RTS, the Minister of Government, Francisco Jiménez, detailed the progress of the Executive regarding the Popular Consultation. The official spoke of the structure of this proposal and announced that at least 4 questions will raise security issues, the second edge will be institutionality and finally there will be questions of an economic nature, a total of 10 to 12 questions. 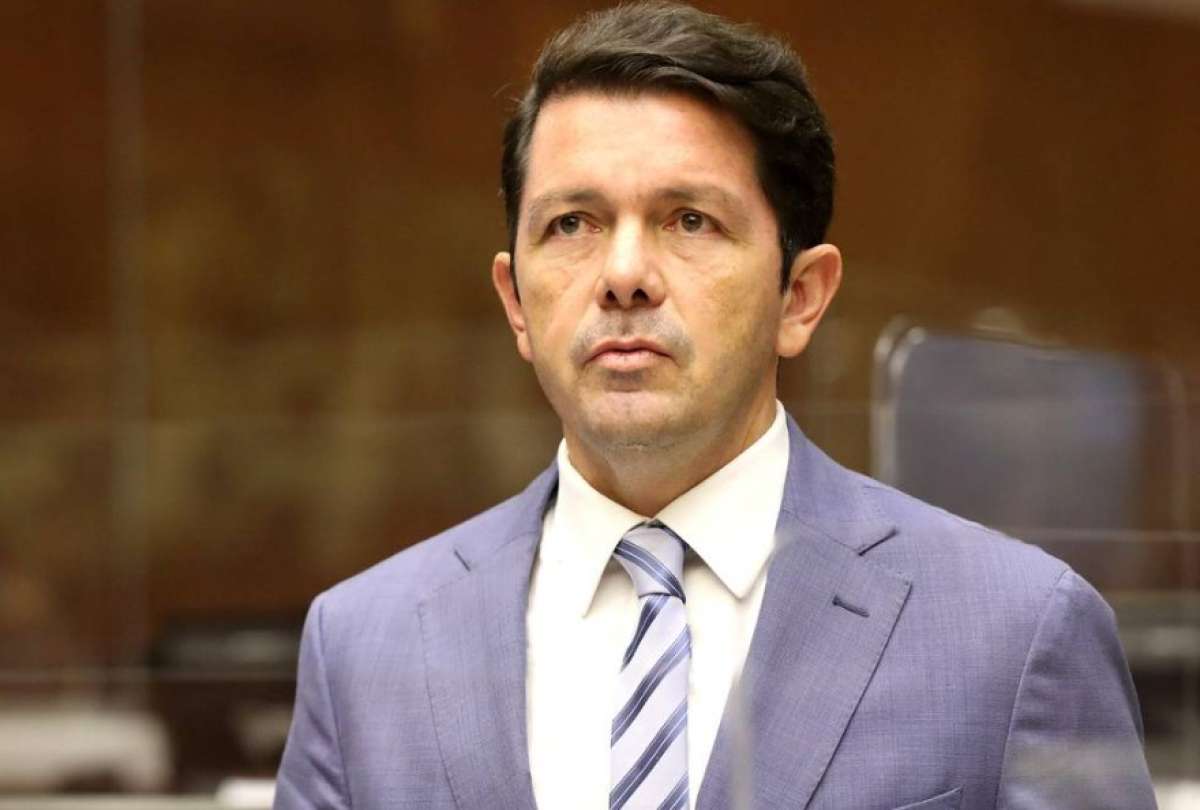 The Minister of Government advanced the structure that this proposal from the Executive will have.

“The country needs stability, institutionality, it requires that its authorities complete their periods, it is the way that the country manages to implement public policies. We have to generate tools, change processes, the role of the Constitutional Court is essential,” Jiménez said.

In the dialogue, the Minister of Government referred to the dialogue tables with the Indigenous Organizations and assured that this reflects a historical milestone, in which several ministers participate. He reported that around USD 400 million in benefits and economic relief for families in the country have been achieved at the Public and Private Banking table.

“The dialogues advance, the violent acts that paralyzed the country cannot be repeated, we want to solve the problems of Ecuadorians in a process of responsible dialogue and with results. At the tables we carry out a technical study, we have a methodology”, asserted the Secretary of State.

Finally, Jiménez repudiated the attack of which assemblyman Fernando Villavicencio was a victim and pointed out that these acts of political intimidation should be investigated as soon as possible.