The port of Guayaquil, part of the regional elite 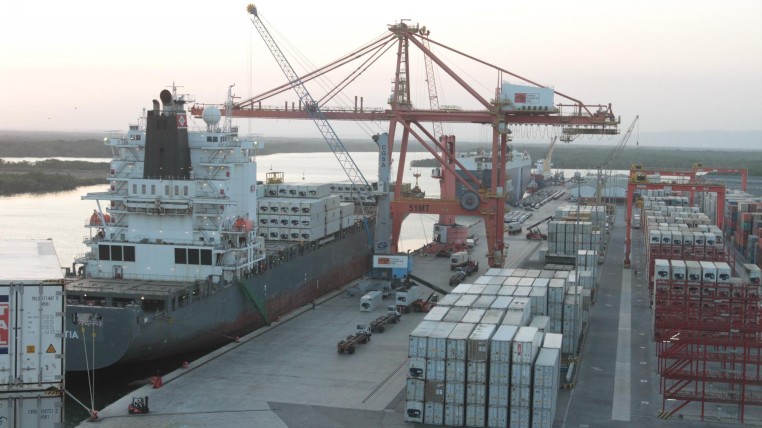 Despite the sharp crisis and a year of trade restrictions, the port of Guayaquil Liberator Simon Bolivar maintains its continuing presence among the best in the southern Pacific coast. Its the third in the ladder.

The Dubai company DP World, -which expects to have concession of the deep waters port of Posorja- had a substantial decline in 2015, but its Callao terminal (Peru) is still in first place in the region.

San Antonio de Chile, also with a drop in the movement of containers, maintained its second seat of honor, but followed closely by Contecon Guayaquil.

Last year the state port managed by Contecon mobilizes more containers than in 2014. An important factor is the growth in the volume of shipments of bananas and shrimp. Every year bananas increase the percentage of export containers (containerized cargo). This year the company will continue to invest. In a few months an expansion will be ready to give service to refrigerated cargo containers.