The price of oil is sensitive to all social, political and economic action, an example of this is that the cost of a barrel of Texas crude, which increased by 3.64% today due to the tension between the United States and Iran. In the attack, the commander of the Quds Force of the Guardians of the Iranian Revolution, Qasem Soleimani , has died, which has unleashed a wave of convictions and threats by the Shiite Arab allies of Tehran, according to the EFE news agency. 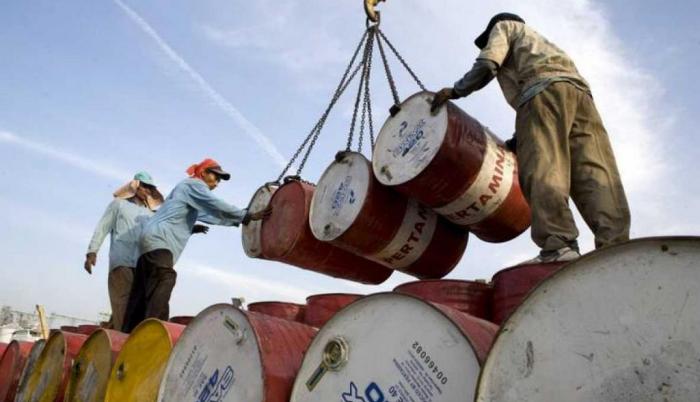 The barrel was quoted at $ 63.41 on the New York Mercantile Exchange; The increase occurred in the opening of the stock market.

Touch wait if the rise in the price of oil remains until the close of the day on the stock market. But, the question is whether this affects or benefits Ecuador.

There are two effects: one positive and one negative. The good thing is that oil export revenues rise. From January to October 2019 it was 6,478 million dollars. In this period the unit value fell 10.4%, which caused a decrease in the value received of 4.2%, compared to 2018 in the same period, according to the Central Bank of Ecuador ( ECB ).

In the negative it is for the pocket of the people who put to their car the super gasoline, because the price of this fuel is linked to the international costs. In 2019, a gallon paid up to $ 3.24.

Now it’s time to wait to see the values ​​at which the Texas oil barrel closes.