The priests and the lay of Granada are free

Yesterday the three priests and the lay who were arrested for alleged sexual abuse of minors in Granada (southern Spain) were released with charges, including Father Roman, considered leader of the clan called ‘The Romanones.’

The judge of the Court of Instruction of Granada Antonio Moreno authorized the release of Father Roman after paying a $ 12,500 bail.

The other three defendants for alleged sexual abuse, two priests and a teacher of religion, were also released with charges. The investigating judge complained of various offenses under the Penal Code pertaining to the sexual freedom and, according to sources of Superior Court of Justice of Andalusia (TSJA for its Spanish acronym).

The case originated from a complaint that a young man of 24 years filed in October a case of alleged sexual abuse before the prosecutor, after receiving a phone call in August of Pope Francisco, who asked for forgiveness on behalf of the Church after reading the letter in which he recounted the events that occurred when he was younger.

The judge imposed restraining measures and prohibition of communication regarding the two persons reporting sexual abuse. The measures imposed by the authority match with that requested by the prosecution. 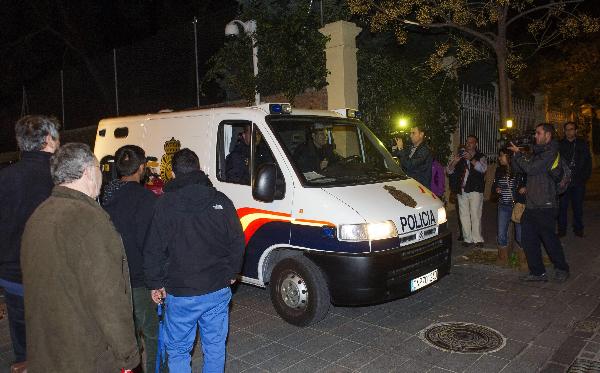