The problems that most concern to Ecuadorians, according to Cedatos 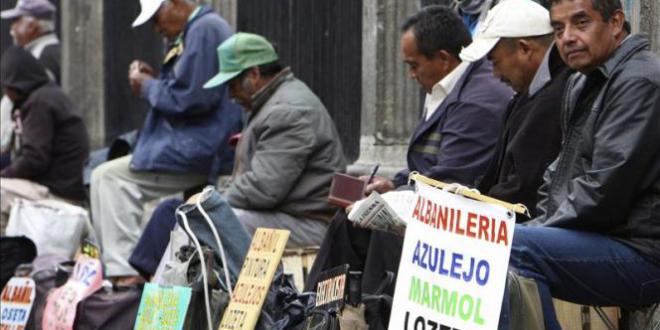 The problems that most concern to Ecuadorians, after the earthquake of April 16, 2016, are unemployment, indebtedness, poverty, taxes and high prices. This was revealed by a survey conducted by the Centre for Studies and Data (Cedatos Gallup), which also reveals that what stands out most is solidarity.

49% is concerned about the economic crisis that results in unemployment, indebtedness, poverty, taxes and high prices, compared with a 30%, who are concerned about losses and the victims left by the earthquake.

The polling firm also consulted Ecuadorians on economic measures proposed by the government to address the effects of the earthquake, such as increasing the Value Added Tax (VAT) from 12% to 14%.

The survey was conducted to 1,626 people in the highlands, the coast and the Amazon region in urban and rural areas.