The products of the basic food basket are purchased in Ipiales, Colombia 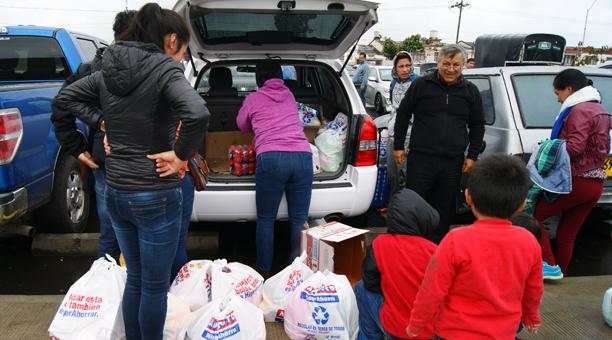 The announcement of extended safeguards and new taxes, applied since March last year, is prompting more Ecuadorians to cross the northern border in search of products at better prices.

Visitors who go to the city of Ipiales, in southern Colombia, do it daily.

Before, they did so mainly from Friday through Sunday, ensures Harold Delgado, president of the Chamber of Commerce of Ipiales (CCI). In addition, a change in the preferences of Ecuadorian consumers has been observed in recent months.

Until last year there was a high demand for purchasing technological devices such as televisions, computers and cell phones. However, that has been modified after the imposition of safeguards, in force since March last year and whose dismantling was postponed until March 2017.