It is a sensitive issue that still has no solution. The fate of public companies remains unknown within the Government after failed attempts to change their way of administration or several unfulfilled promises about a concession. There was even talk of mergers that would arrive, in the best scenario, in two years. To date, the only certainty is that the 21 institutions are still in the hands of the State and still generate expenses for the 33,456 registered employees until the end of July.

The figure, although high, reflects a reduction of more than 3,000 employees when compared to the number of staff members up to December last year. In seven months, public companies released 16.11% of their payroll without taking CNT into account. 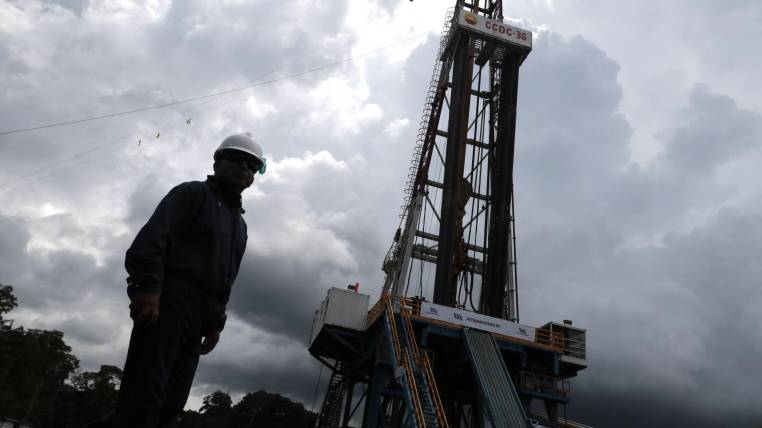 Not everyone was fired. Among the departures are also retirements and resignations that left vacancies that were not filled.

Moreover, according to statistics from the Coordinating Company of Public Companies (EMCO), only between June and July of this year were some casualties detected. In June there were 33,757 public employees. That is, in one month 301 citizens were unlinked.

One of the entities that more staff cut between June and July this year was Correos del Ecuador. The company had 1,130 employees at the end of the first half of the year but, 30 days later, the figure was only 1,077. Fifty servers less.

State oil companies are also in constant reduction. Petroamazonas, for example, had 7,377 employees in December 2018. It now has 6,886 employees. A reduction of 491 positions in the first seven months of 2019.

Álex Galárraga, general manager of the oil company, ensures that constant evaluations are made and that most of the employees are technicians who are in the oil fields managed by Petroamazonas.

The former Minister of Energy, Fernando Santos Alvite, questions these statistics. At its discretion, Petroamazonas could have a smaller number of employees and significant savings would be generated.

The other state oil company also faces cuts due to a process of optimization of spending and workload carried out by Pablo Flores. Petroecuador had, according to EMCO, 4,461 employees at the end of last year. In July, that indicator reached 3,934. (see chart)

The two companies, according to the offer of the Ministry of Energy and Non-Renewable Natural Resources, must merge to form a single large oil company with less staff but with more technical and efficient expenses. Although there was talk of two years for the process, there are still no concrete advances or a plan of what the new great Ecuadorian oil company will be like.

The same can be said of concessions. Personnel close to President Lenín Moreno offered to hand over the administration of the two electricity companies Cnel and Celec. The offer did not prosper even though it was made almost a year ago and even a work plan was shown. Those two companies are the ones that have more staff.

Until July, Celec had 4,205 officials. Cnel, on the other hand, registered 6,373 employees. It is only below Petroamazonas.