The sale of state assets revived the debate over privatization 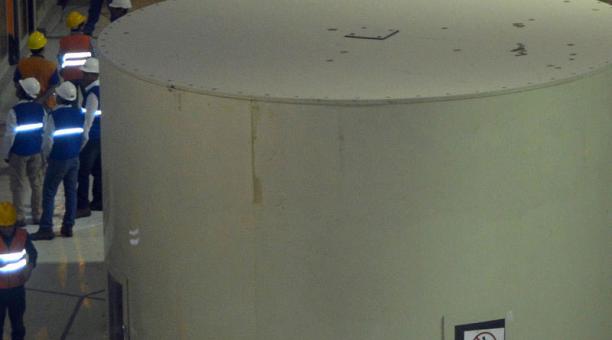 The Government’s announcement to sell seven state assets or to seek private capital has revived the debate on privatization. The sale of public assets is considered privatization. Economists Vicente Albornoz and Cesar Robalino agree on this.

Professor Jose Fuentes believes that the sale of assets as Sopladora or CNT, which traditionally have been managed by the State, would come closer to privatization. Banco del Pacifico or TV networks should have been sold long ago, since they are managed like private companies.

“There is no intention to privatize any service. There is a need for liquidity to help those affected by the earthquake,” said Omar Simon, secretary of President Rafael Correa. He noted that “the concept of privatization was that electricity companies belong to the late Solidarity Fund to be sold.” “Since they have no savings now they find themselves in need of dismantling the state,” says Mauricio Pozo.