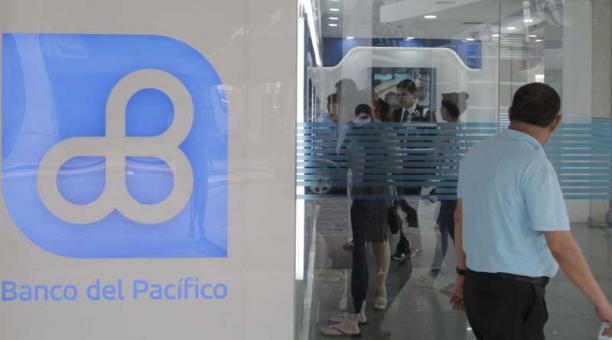 A year ago the government announced the sale of Banco del Pacifico, now, a new deadline is set. The sale process of the financial institution is not canceled but is “pending” until president-elect Lenin Moreno takes office in May. During an interview with Daily El Comercio, on Tuesday, April 25, Soledad Barrera, president of the board of the National Financial Corporation (CFN for its Spanish acronym), the legal representative of the bank, informed that the new President “will decide what will happen to the bank.”

According to the head of the CFN, several national and international investors have shown interest in acquiring Banco del Pacífico.

Although she did not specify names, she said that offers have come from Peru, Colombia and Europe. The last proposal came 10 days ago by an association of an Ecuadorian and a European investor. “They are interested, they made proposals because they know that it is a growing, creditworthy, and profitable bank, but we will have to wait; (The sale) is in standby mode.”

Two countries witnessed the payment of bribes to a former minister