The Secom patented its public information in the IEPI 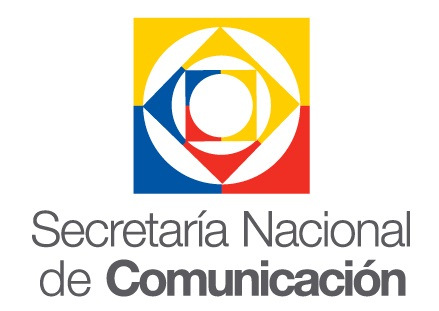 The name of the National Communications Secretariat (Secom) is registered as a trademark in the Ecuadorian Institute of Intellectual Property (IEPI for it Spanish acronym). And thus, under the copyright framework, productions made with public resources on the president, for example, are “protected.”

This was confirmed by the head of the agency, Patricio Barriga, in an interview with daily El Comercio. But he did not specify the date this “brand” was registered. He announced that El Ciudadano´s registration is being processed.

The Secom is responsible for producing the weekly addresses, photos and audiovisual material of President Rafael Correa, his cabinet, etc. These days a new controversy has arisen around Secom´s determination on who can use public material and how. In the Secretariat they argue they defend the alleged “misuse of images and videos.”