The Senain spied on opposition leaders 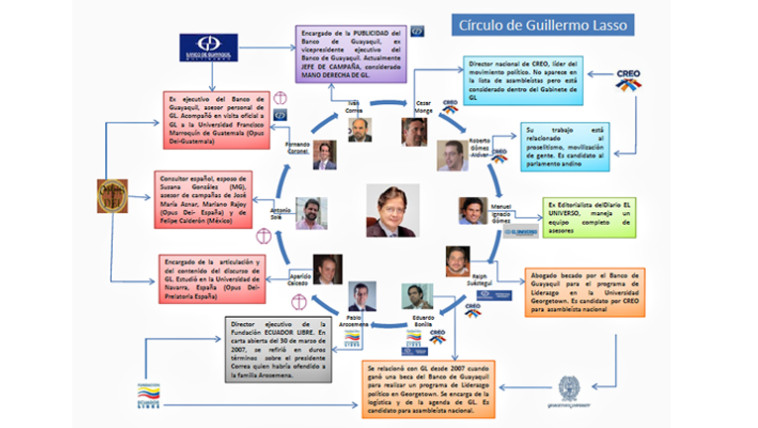 The existence of opposition parties and movements in a democratic state is healthy and necessary. In the Correist regime, however, it was a problem of internal order.

To confront it, the National Intelligence Secretariat (Senain) operated with its follow-up reports at the service of the ruling party.

Classified documents of this agency, to which this Journal had access, show that the Senain spied on the Legislature, and kept the personal, family and business environment of the most prominent opponents under surveillance. It routinely issued reports on alliances and strategies of the opposition and could play a significant role in the electoral strategy of the PAIS party during the election campaign of 2013.

Everything was paid with public funds… (I)