The Senain will have a ‘slow’ extinction 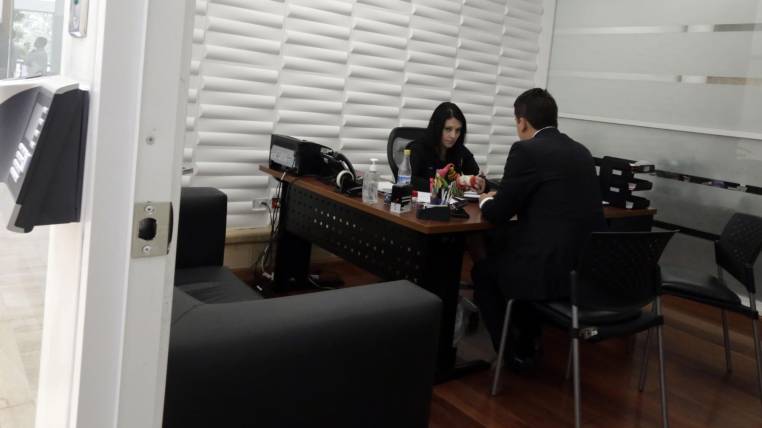 The closure of the National Intelligence Secretariat (Senain), announced by President Lenin Moreno, will not be so easy.

In order for the organism to cease to exist, reforms are needed. Whatever the treatment of a bill, which will depend on the agenda of the Assembly, takes time for the Government to decide what to do with that entity.

The Minister of Defense, Patricio Zambrano, already announced, in public statements, that they are analyzing what the substitution mechanism will be.

For the administrative closure of the Senain, created in June 2009 with the Executive Decree 1.768 signed by former President Rafael Correa, an audit of the Comptroller’s Office will be required and for the legal disappearance of a reform of the Security Law, the Assemblyman of the PSC-Time of Change, Luis Fernando Torres. The legislator adds that “it is necessary to know how much they spent on political espionage of the 330 million dollars used between 2013 and 2017”.

After the possession of President Moreno, a report on the monitoring of 2,100 citizen acts was known in 2016. Intelligence agents reported 943 citizen assemblies, 335 press conferences, 328 marches. They also closely monitored four hunger strikes. Those followings called them ‘anticipated events for the control of public order’.

Torres adds that the FF intelligence agencies. AA. and Police must assume the functions of the Senain.

The assembly member of CREO, Roberto Gómez, believes that the Senain must disappear, but first “identify those who abused their power for political purposes by investigating opponents and misusing their public resources.”

The journalist Martín Pallares stressed that as one of the spies “I celebrate the end of the political police that was the Senain, but I think that those who violated our right to privacy should answer for that”. (I)