The Shell Oil Company does not support the independence of Scotland 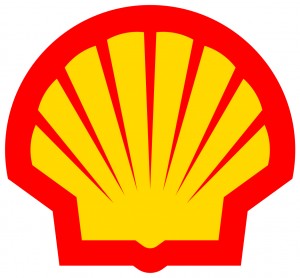 Shell Executive Director, Ben Van Beurden, spoke last night in London about the referendum to be held on September 18 in Scotland, for the people of that region to decide whether or not they want their independence from Britain .

“We are used to operate in an uncertain political and economic environment. But if we have a choice , we want to know as accurately as possible how the investment conditions will be in 10 or 20 years,” said Van Beurden .

The Shell Oil Company is the latest to be added to the debate on Scottish independence by stating that the current situation contributes to the ” stability of the country.”

The Lloyds Banking Group warned that their bank charges and the tax status of the entity would be affected , while Willie Walsh , Executive Director of The International Airlines Group ( IAG) , which leads British Airways, and the spanish companies Iberia and Vueling, admitted that Scottish independence would be “positive ” for the company, therefore, he  considers that the airport tax will be suppresed .