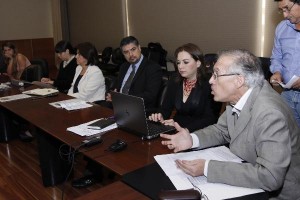 The Cordicom published on its website on 16 July, a note in which it urged the media”to the practice of ethical views that prevent unjustified social fears”.

The President of the Committee on Freedom of the Press and Information of the SIP, Claudio Paolillo, lamented the “outburst” and noted that “this kind of warnings end up being a preamble for more laws and more restrictions on the press”.

Paolillo said that it is “common in Ecuador that the Government accuses of being immoral to the media, and then justify sanctions that are not resolved by the subject of ethics, but with strong civil and criminal penalties”.

The SIP rejected, for being “inappropriate”, which it considers an”interference” of the Cordicom in editorial positions and journalistic ethics of  Ecuadorian media.