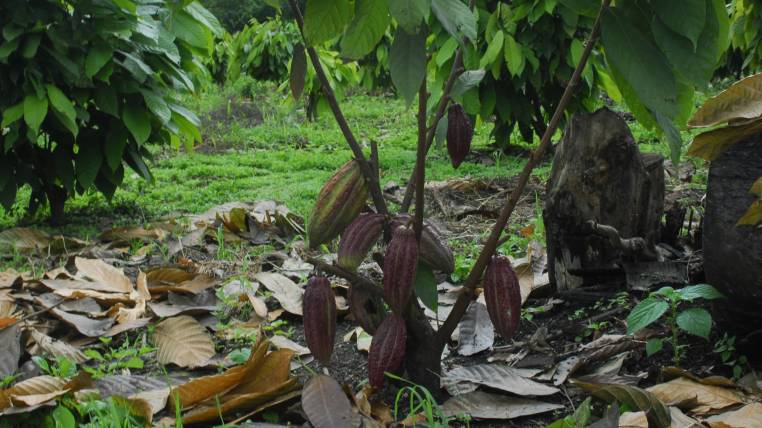 All banana growers, and those who talk about bananas, do so thinking of Europe and the United States. Some in Russia and nobody in Argentina. However, statistics show that Argentines consumed 313,366 metric tons in 2017, which place it as the fifth Ecuadorian buyer of Guinean, second only to Russia, USA, Italy and Germany.

Of all the exportable supply of the fruit, 4.5% are taken. Turkey is the sixth, Saudi Arabia the eighth and Chile the ninth. Definitely the map changed. The agreement between the Andean Community of Nations (CAN) and the Common Market of the South (Mercosur) has been key to the development of that market.

Only for the banana, it represented an income of 136.7 million dollars last year. Between Saudi Arabia and Chile they are 5.2%, according to recent statistics from the Central Bank of Ecuador. Something similar happens in cocoa, but with other countries.

Malaysia, Indonesia and Mexico are no less than 32.6% and occupy with them the third, fourth and fifth place among the most important customers of the national product. Coffee, on the other hand, has managed to conquer Poland and Peru, which acquire 4.5% and 3% respectively. Kazakhstan became the seventh destination of the prestigious Ecuadorian flowers and roses, with 2.3% participation.

The canned fish has a good participation of the Colombian, Argentine and Chilean market. Together they bought 19.6% of the total, according to the Central Bank. Chile is a market liberated almost one hundred percent for Ecuador, like Colombia (by the agreement of Cartagena, now CAN).

The Dominican Republic and Nicaragua acquire 67% of the 66.8 million dollars of raw tobacco, another 6.5% went to Indonesia and 4.3% Sri Lanka. Markets are increasingly diverse, trade agreements not so much. (I)